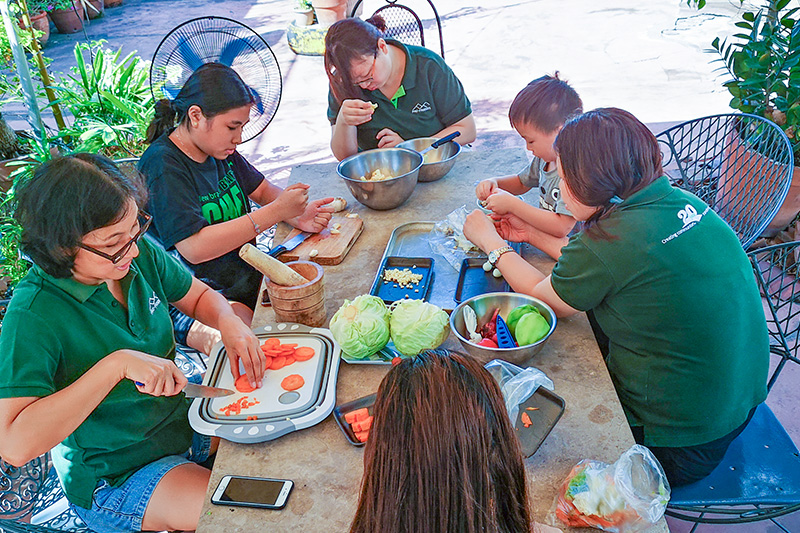 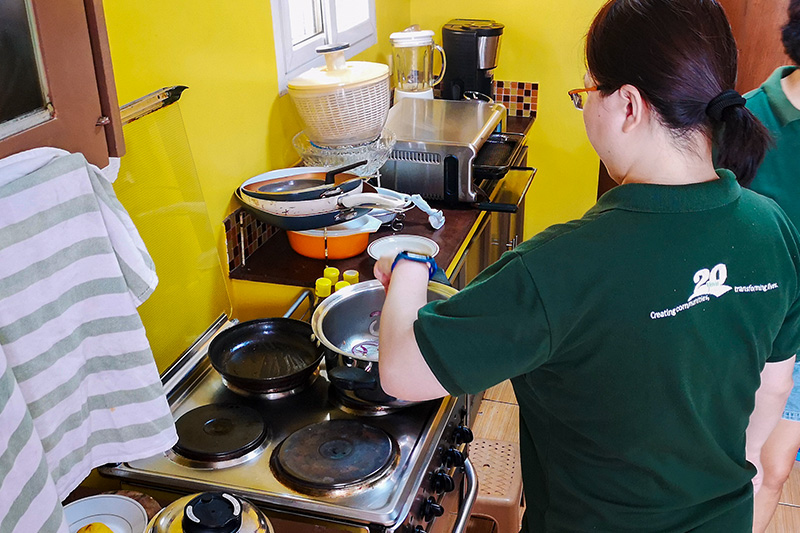 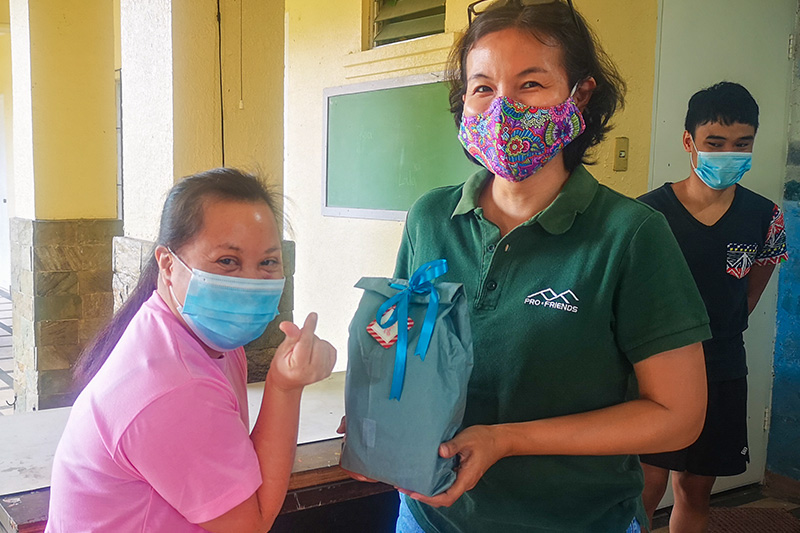 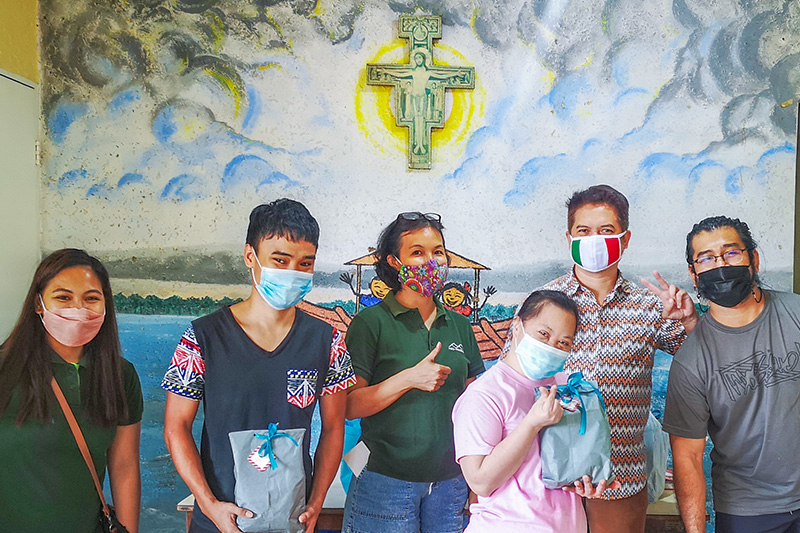 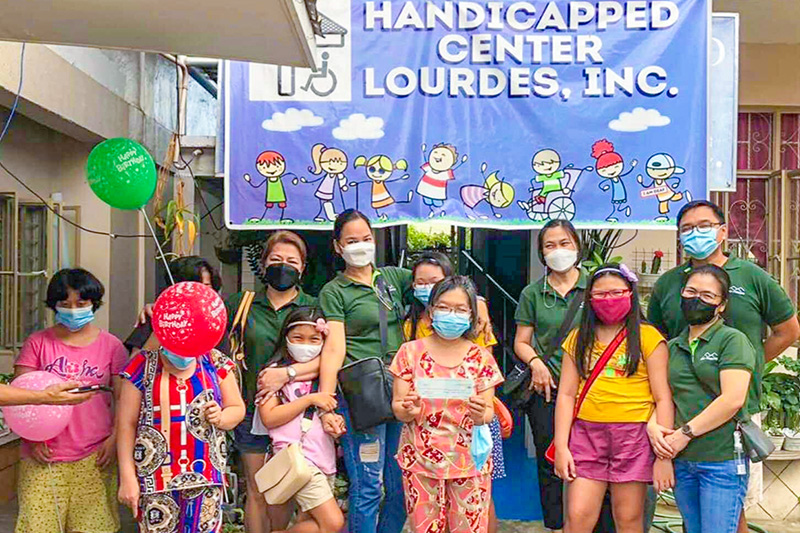 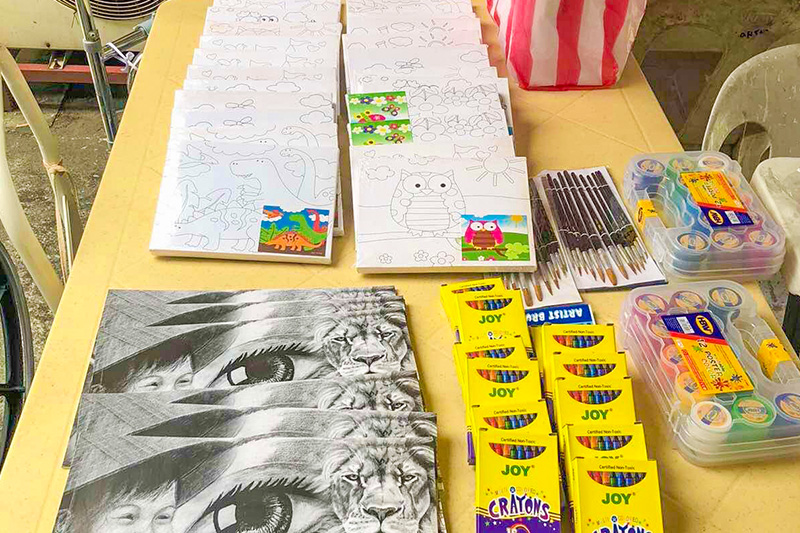 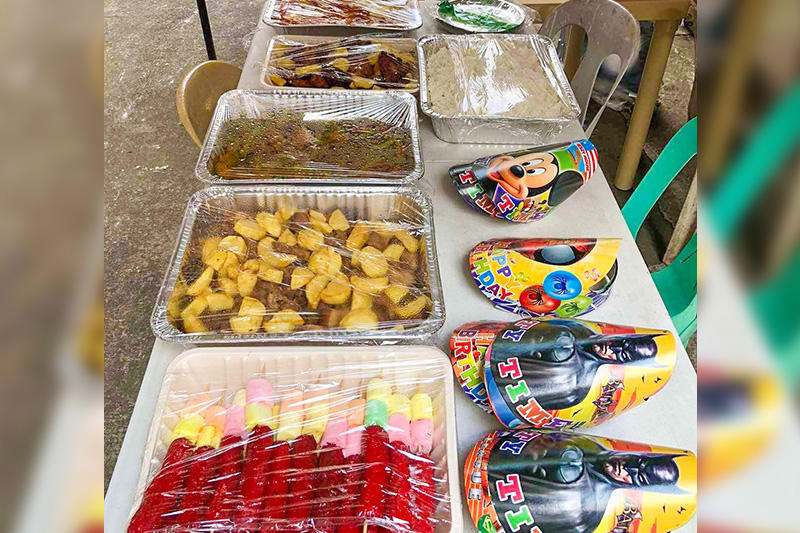 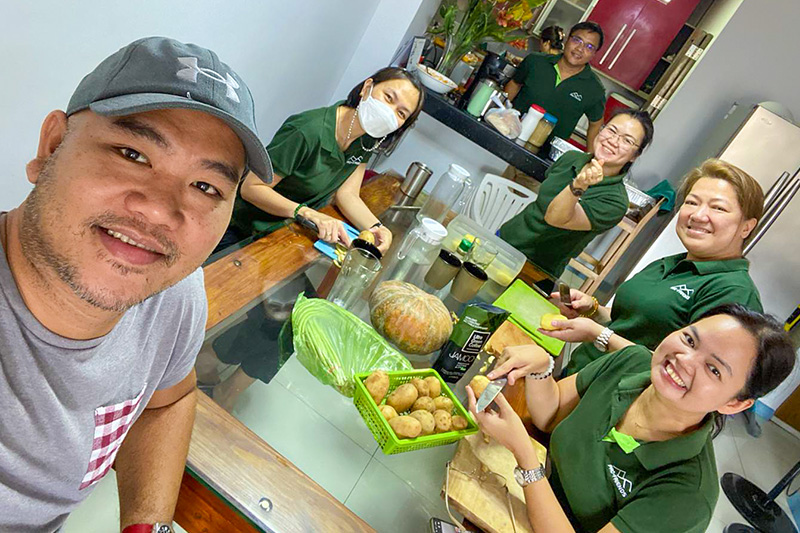 With so many reasons to be thankful, PRO-FRIENDS closed its 23rd anniversary celebration with a gesture of giving back to underprivileged members of society.

A week prior, employees joined the online Thanksgiving Mass and later attended the recognition program for the 135 five-, ten-, fifteen-, and twenty-year service awardees. PRO-FRIENDS president Kathleen Choa expressed gratitude for the fellowship and talent shared by the awardees and later invited all employees to bring back fun at PRO-FRIENDS by coming together for pocket celebrations. The activities proved to be a success as long-missed interactions were warmly received by employees who do not see each other regularly. Aside from connections enveloped in stories and laughter, the resolve for more face-to-face collaborations were strengthened.

Taking the value of Care further, in recognition of World Down Syndrome Day, two teams trooped to the respective homes of colleagues to prepare nutritious meals for the mentally- and physically-challenged residents of Ang Arko ng Pilipinas, Inc. and Handicapped Center of Lourdes, Inc. Funds were likewise raised among employees and these were turned over to the two organizations together with art supplies for use by the children.

Established in 1999, PRO-FRIENDS has built over 60,000 for Filipino families. Among its on-going projects are Bellefort Estates in Bacoor, Cavite; Carmona Estates in Carmona, Cavite; and Micara Estates in Tanza, Cavite. Its flagship project, Lancaster New City, which straddles the towns of Kawit, Imus, and Gen. Trias, now cares for 20,000 families with an estimated population of 90,000 residents.

More of our CSR activities 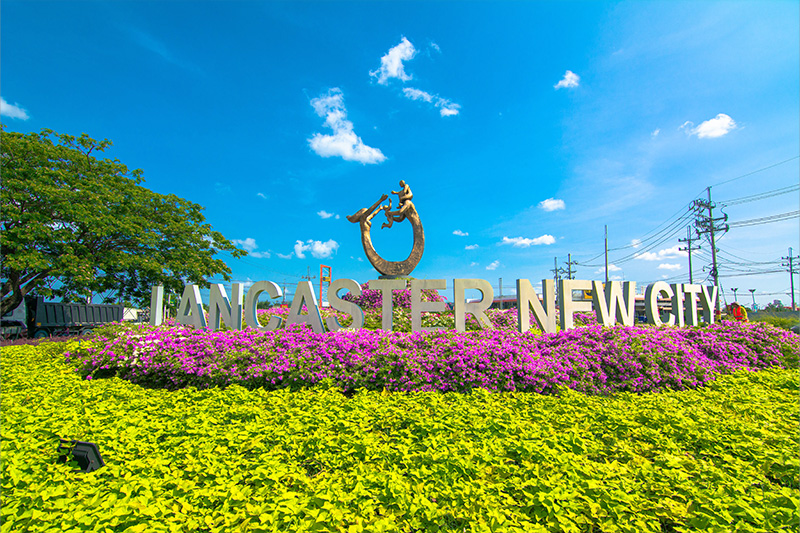 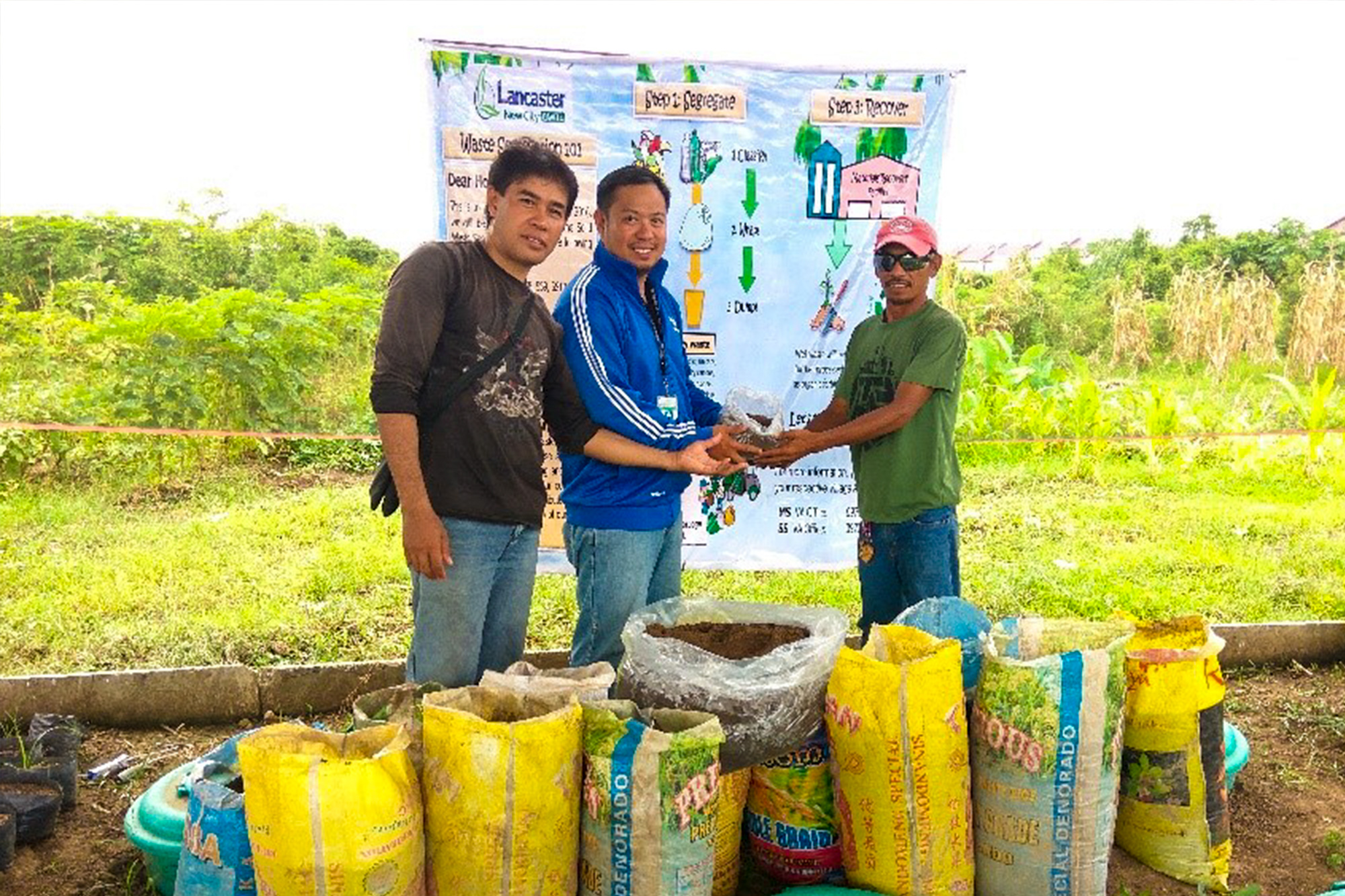 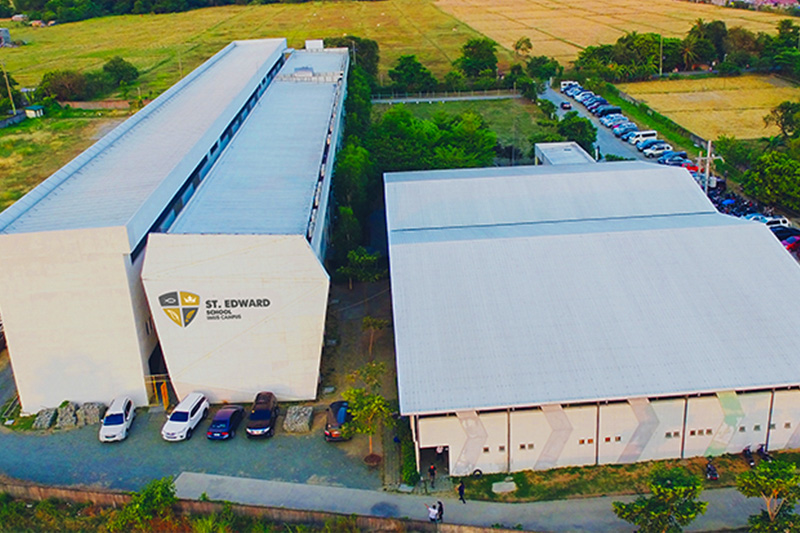 PRO-FRIENDS and St. Edward School Celebrate A Decade of Active Partnership in Educating the Youth